Across industries, Chinese and Western managers say their main difficulty doing business with each other stems from poor communication. Both groups need to understand the cultural differences in business communication, etiquette and how their actions may be interpreted. This note introduces readers to some of the most important cultural dissimilarities and suggests strategies for communicating effectively while respecting these differences.

Communication serves culturally determined, fundamentally different purposes in the East and the West. In Western culture, due in part to its history of formal contractual dealings, managers see business communications as an exchange of information that often ends when a deal is completed. The Chinese, on the other hand, regard communication as an integral aspect of building and maintaining long-term relationships. In each, the role of communication is framed in a distinct cultural context. In Chinese (or “high-context”) culture, verbal communication is most accurately interpreted in the context of nonverbal communication (such as gestures, stance and tone), social hierarchy and other background information. Social roles and a concern for respect and harmony inevitably have a bearing on communication. In fact, it is possible for the nonverbal aspects of communication to override what is being stated explicitly.

In contrast, in the United States and many other Western (or “low-context”) cultures, the verbalized message is the principal source of information, rather than the context, delivery or implications. Business interactions are expected to be direct and forthright — indirectness in communication may be considered devious or, in extreme cases, even deceitful. Given these fundamental differences in the role and context of communication, it is important for both Chinese and Westerners to understand the assumptions of the other culture.

To get a sense of the Chinese cultural context for relationships, consider the following phrase: “The meaning of person is ren.” Rencan be translated as “humanity,” also as “core,” or “seed of a fruit.” The Chinese character ren comprises the characters for “two” and “person.” This etymology (“two people”) suggests that in the Chinese context, no person exists except in relationship to another, and that in this relationship lies the birth of all possibility. Ren, in turn, leads to an understanding of guanxi, a type of connectedness achieved through relationships that are based upon trust, respect, reciprocity and shared experiences.

For the Chinese, wealth is measured in terms of connectedness. In short, you are who you know. In this way, social networks are business resources and vice versa. For example, when introductions are made, the Chinese want to know how a person fits into contexts that they recognize and to which they relate. Thus, the Chinese expect people to situate themselves immediately in a conversation, both professionally and socially. Westerners might try to find mutual acquaintances or ties through schools or professional organizations.

While providing some kind of reference for where one fits into the social structure is certainly not the same as having guanxi, it may offer the basis for pursuing the development of guanxi between parties. Guanxi is usually strongest among family members, but it may also occur among people who have shared significant experiences. In general, the Chinese prefer to do business with friends and people they know, so they devote much energy to creating and nurturing relationships with people they see as having  guanxipotential. Westerners doing business in China have the greatest potential when they invest in the relationship as a long-term end in itself rather than a means to an end.

With the strong and lasting influence of Confucianism, Chinese culture greatly values group harmony. Accordingly, the Chinese style of communication aims to preserve harmony. Strong displays of emotion, especially negative feelings, are seen as disrupting the balance. Thus, the Chinese tend to rely on indirect comments and the larger context for communicating a message. In general, they seek to show respect toward everyone who holds the same social status in business culture, and they tend to speak in terms of “we” rather than “I,” reflecting their fundamental value of the group as their primary social unit.

Moreover, because the Chinese do not want any individual to lose “face” in the eyes of others, they will not blatantly blame or call out another person for having committed an error. Rather, the group deals with the problem in a nonthreatening, face-saving manner. Westerners should realize that face is a subtle concept, and it’s possible for people to lose face with various degrees of severity. It might seem obvious that people could lose face if they failed to win a crucial negotiation, but they can also lose face if they are embarrassed or contradicted about even a minor issue in front of others. Loss of face can cause serious damage to relationships and business opportunities.

The emphases on building guanxi, promoting group harmony and maintaining face also explain the reluctance of the Chinese to say no. The meaning and usage of the word “no” represents a fundamental difference between Chinese and Western communication practices. Westerners interpret and use no literally, as an indication that something will not happen, that a request will be denied, or that the issue should not be pursued further. From the Western point of view, no usually means no — end of story. This meaning presents certain challenges in the Chinese context. While the Western use of no in  either business or cultural situations usually pertains to a separate transaction or demand, the Chinese have difficulty translating the Western nuance of the word’s meaning into their own way of communicating because they do not readily split business or cultural exchanges into fine parts or disconnected concerns. The Chinese are much more interested in communication as a fluid element that supports the ongoing formation and refinement of a relationship. This means the Chinese are reluctant to use the word no at all because it signals that the overall relationship, rather than simply one request or dealing, may be in jeopardy.

The Chinese communicate no through a range of phrases and supporting facial expressions, gestures, silence and deferral of the issue at hand. Essentially, the goal of a Chinese speaker is to remain polite and save face for everyone involved in the discussion. This means that, rather than saying no outright, a person may hesitate when responding to a specific request, may couch a reply using vague terms such as “perhaps,” or change the subject altogether. The Chinese speaker expects his or her counterpart to pick up on these subtleties and react accordingly by neither engaging in confrontation nor pursuing the issue further. From the Western point of view, this indirectness can be interpreted, at worst, as indicative of secrecy or dishonesty, and, at best, as showing disinterest or incompetence. The simple word no carries the potential, therefore, for long, complicated misunderstandings between Chinese and Western business associates.

In order to understand the verbal and nonverbal exchanges that take place in Chinese business, one must first develop an awareness of the setting and social norms. The Chinese culture is based in large part on maintaining hierarchies while demonstrating mutual respect and avoiding conflict. This is especially true in business interactions, so it is best to be patient and polite at all times. Manners-based values provide the foundation for basic business etiquette in the following areas:

Some Strategies for Effective Communication

Due to the differing philosophies of relationship and communication, the possibility for misunderstanding between Chinese and Western business people is immense. Nonetheless, these differences can be bridged successfully if both parties make an effort to be attentive to the context of communication and — particularly in the case of Western business people — to be aware of the subtle nonverbal signals that may be used to indicate disagreement. All parties should be especially conscious of allowing speakers a way out of uncomfortable or potentially compromising situations. Above all, both parties should first cultivate self-awareness. Only after looking at our own culture with fresh eyes can we begin to see how others see us. Following are some suggestions from a group of Western expatriate managers working in Asia:

The Nuances of Cross-Cultural Communication

Table for 2: 2-Party Negotiations and the 4 Pillars of a Successful Agreement ">
Image 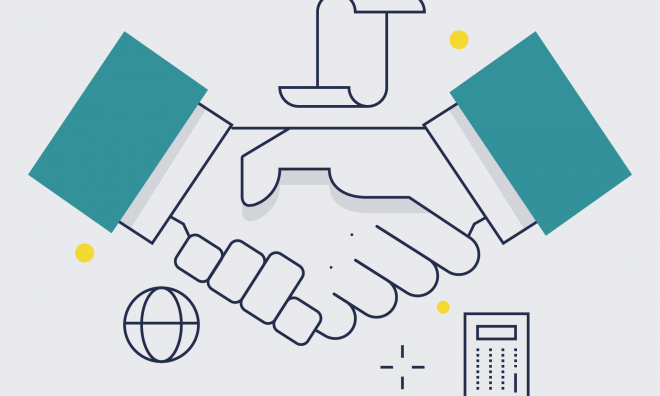 Table for 2: 2-Party Negotiations and the 4 Pillars of a Successful Agreement 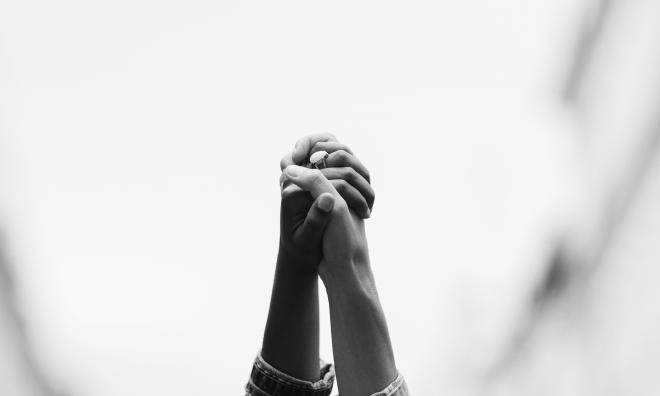